Why Is Depression Often Mistaken for Dementia? 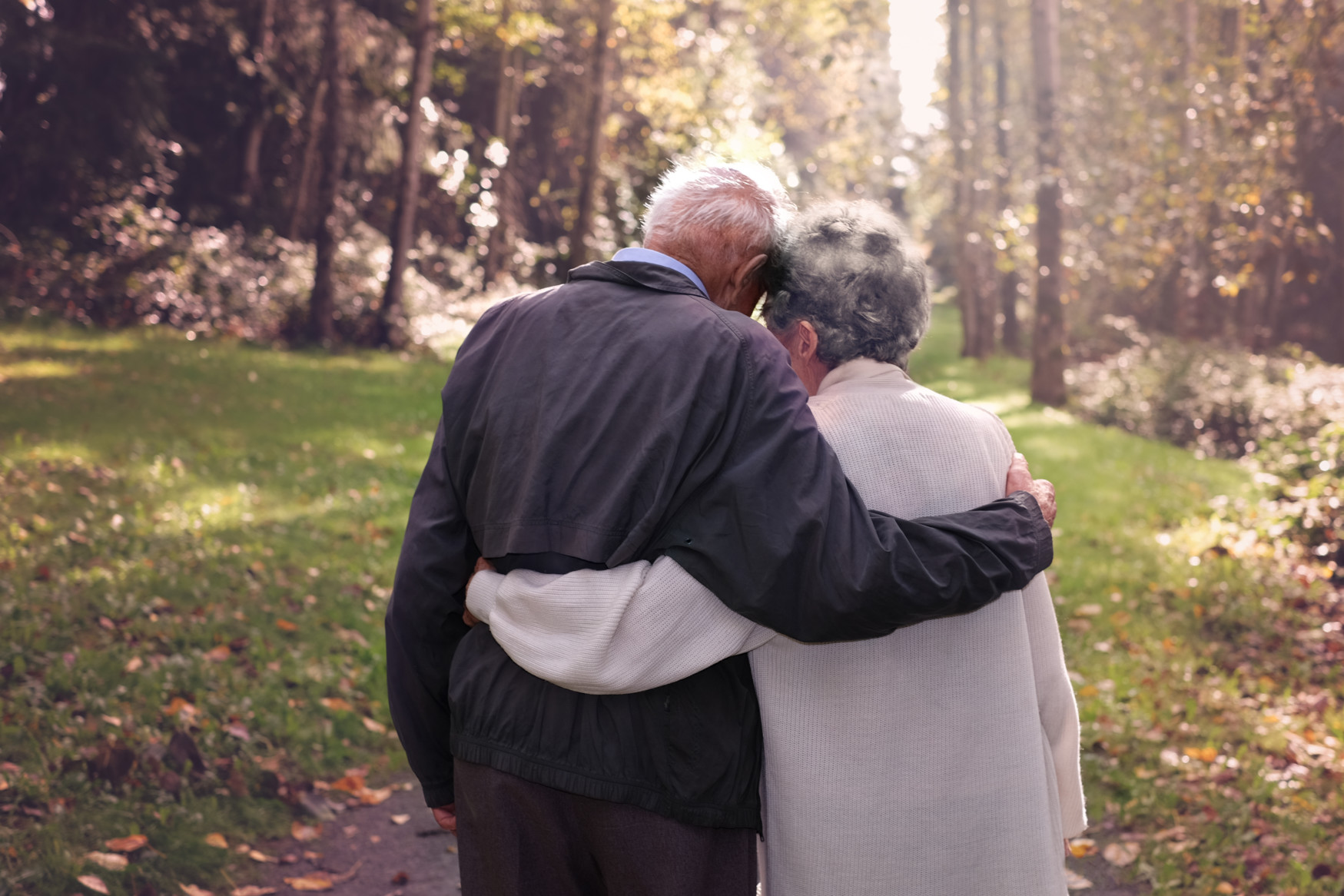 When it comes to taking care of their aging loved ones, families are often careful to take notice of changes to the person’s personality, mood, and behaviour. Oftentimes, two conditions come to mind when these distinct changes take place: depression or dementia.

There are many symptoms these illnesses share, which is why it can be difficult to differentiate between the two. Generally, the distinction can be made by understanding what is generally behind both conditions:

Another important distinction between the two is that depression is considered a mental health issue, while dementia, although it can affect overall mental well-being, is not.

A third condition that is sometimes confused with depression or dementia is delirium. Delirium is a short-term memory loss that results from a person being put into new, unfamiliar surroundings or living conditions, becoming dehydrated, or having a reaction to medication. This condition is often reversible if treated early, whereas most types of depression and dementia can be treated but aren’t reversible.

The importance of knowing the differences between depression and dementia has been made even more important with the advent of the COVID-19 pandemic, and the resulting lockdowns at long-term care facilities across Ontario. In many cases, seniors were denied or discouraged from having visits from their loved ones, whether they lived in a long-term care facility or in their own homes. This situation can trigger feelings of loneliness, helplessness, and abandonment, which can lead to depression, but not necessarily dementia.

It’s helpful to know which symptoms to look for to help determine which illness might be causing the changes in your loved one, however only a doctor can make a proper diagnosis and dispense the appropriate treatment plan.

What are the symptoms of dementia in seniors?

Dementia is the umbrella term for many different conditions that deal with reduced brain function. The most common of these conditions is Alzheimer’s disease, which accounts for 60 – 80% of dementia diagnoses.

It’s important to speak to the affected person’s doctor if you suspect they are beginning to show the signs of Alzheimer’s disease or another form of dementia. Although in almost all cases the condition can’t be reversed, it can certainly be slowed down with the right treatment.

Here are some of the signs to watch out for:

Depression and other forms of mental illness are not part of the normal aging process. However, a 2017 study noted that 14% of Canadian seniors reported having feelings of depression, anxiety, and other mental health issues. This number might actually be much higher this year due to feelings of anxiety and isolation during the COVID-19 pandemic. Older adults who have mobility issues that restrict their movement may also develop depression.

Unlike Alzheimer’s disease and dementia, mental illness can be treated and managed under the care of a doctor. It’s perfectly normal to seem down or “depressed” at times, but seek out medical help for someone if they seem to be constantly in a state of sadness or demonstrate these signs of depression for more than two weeks:

What symptoms are similar between depression and dementia?

Most of the differences between the two conditions have to do with memory loss. There can also be mood and behavioural changes in dementia, but this is due more to cognitive decline than a mood disorder like depression.

However, depression can also cause confusion and forgetfulness, which can easily be mistaken for dementia. This is why it’s important to have a doctor perform a complete evaluation to try to ascertain which condition, if either, is affecting the person, and then arrange for the appropriate treatment.

When is Depression really dementia?

Depression and dementia are closely related in many ways. That’s why when a positive diagnosis can’t be made, they tend to treat the signs of depression first while encouraging ongoing monitoring of the person for symptoms related to dementia. Symptoms that can indicate that depression is really dementia include:

In this case, it’s not uncommon for someone with dementia realizing what is happening to them during moments of clarity, which can lead to depression. This is why the cognitive, mental, and emotional challenges of aging adults need to be handled with patience, empathy, and loving care.

Seeking professional care for your aging loved one in Toronto

Depression and dementia during one’s vintage years cannot be taken lightly. The need to maintain a positive, joyful quality of life should always be fulfilled. That’s why the caregivers at CareHop provide professional care that prioritizes good nutrition, mental stimulation, physical activity, and safe socialization, along with meeting every one of their specific healthcare needs. Whether you loved one needs help around the house, casual companionship, or specialized care due to an Alzheimer’s disease or dementia diagnosis, we bring peace of mind to families that their loved one is getting the best care possible.

If you need any support at all on a full or part-time basis, or have any questions about our services, please reach out to us anytime. 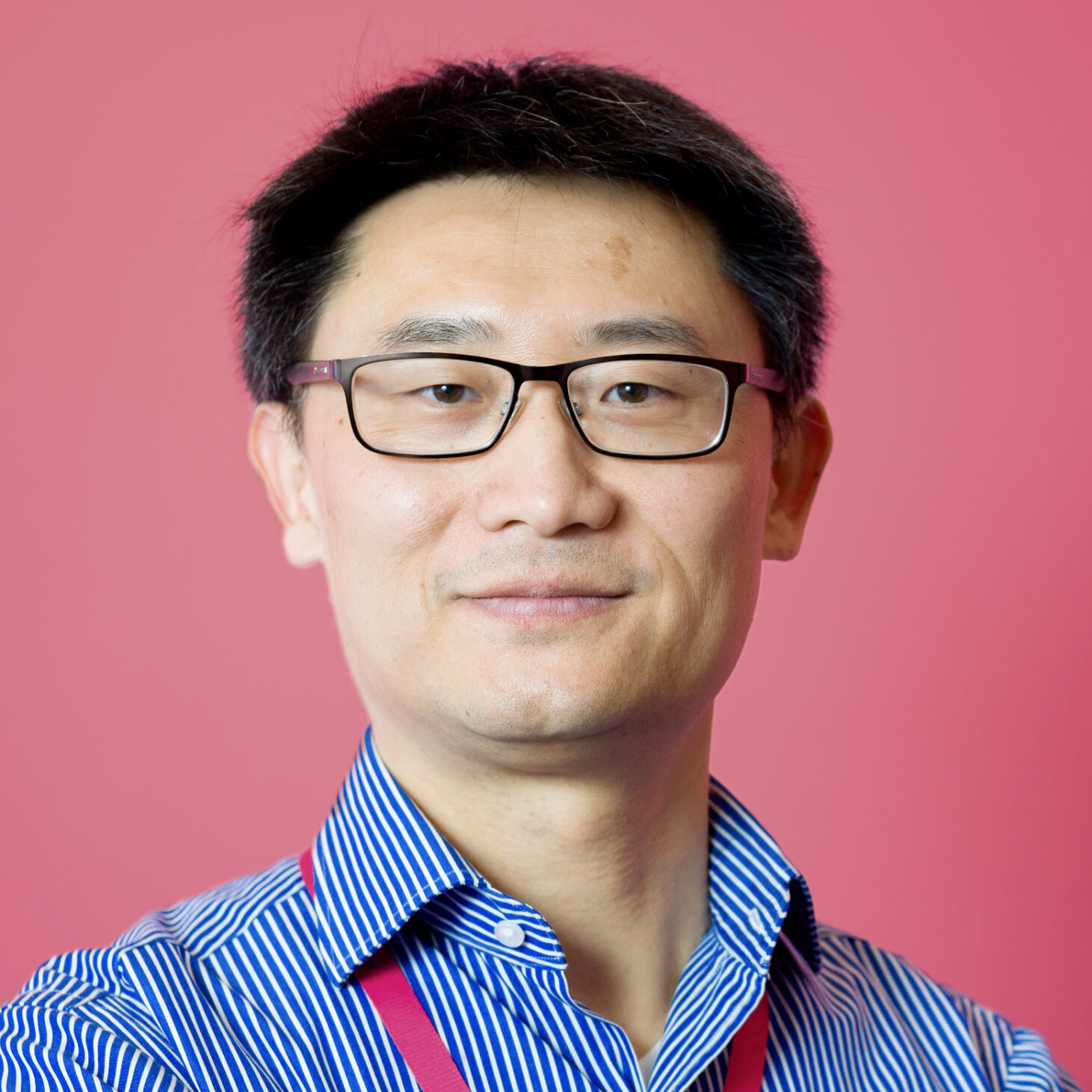 Michael Lu is the founder of CareHop, specializing in providing compassionate support for individuals and families touched by Alzheimer’s disease and dementia. 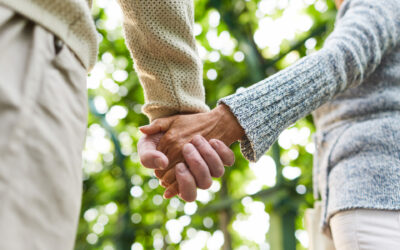 Is Dementia a Death Sentence? 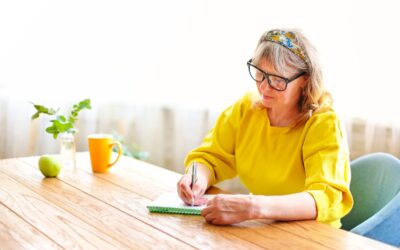 What to Expect in Late-Stage Alzheimer’s Disease 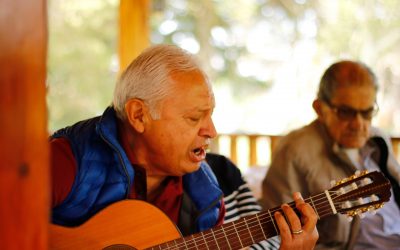 Music Therapy for Someone with Alzheimer’s Disease or Dementia